Adjusting the old railways for tourism 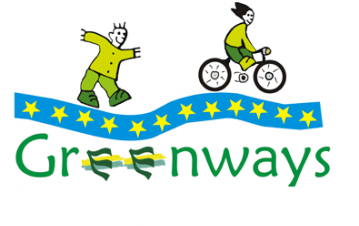 THE PROJECT HAS BEEN COMPLETED!

Click here for the summary and outputs of the project!

On December 2012, European Commission has approved the "GreenWays" project, that was already prepared last summer. The main aim of the project in Latvia is the  promotion of abandoned railways and how to convert them into tourist-friendly routes. Overall budget for VTA in this project is 21 000 EUR, where EU co-finances 75%. The project duration is 18 months.

The project kick-off meeting took place on 7th - 8th of May in southern Spain, and VTA was represented by its Chairman of the Board - Mr. Raitis Sijāts.

The project international workshop and European GreenWays Award Ceremony took place in Viseu, Portugal from September 12-13, 2013, and was attended by the representatives of VTA.

The local stakeholders meetings took a place on October 3, 2013 in Ropazi and on November 12 in Ikskile, Latvia

Latvian GreenWays Association has been established!