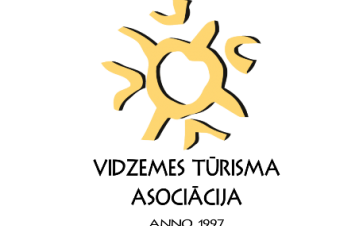 On December 11, 2012 in guest house "Laimes Ligzda" near Cēsis, Vidzeme Tourism Association celebrated its 15th anniversary. The event was attended by VTAs' members - entrepreneurs, municipalities, Vidzeme University College, representatives from Tourism Development State Agency, the founders of VTA and others, who had contributed to the development of VTA throughout history.